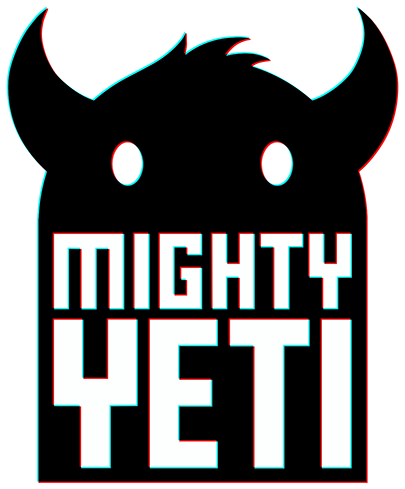 Many, many (many, many) different things go into the making of an app, and in the last entry I started off talking about writing, and so next I should probably get into programming, or illustrators, or funding.  But I won’t yet.  Because there’s something that’s just as important – maybe even more important – as those things, and it needs to get rolling right at the very start of your venture.  And that’s marketing.  It turns out marketing was not the second-nature easy creature I expected it to be.  I had my facebook friends, and my handful of Twitter peeps, kinda knew about Pinterest but didn’t really use it for fear of being sucked into the neverending void of how to make my own Christmas ornaments/playdoh/homemade butternut squash soup, but I thought I was ready to spread the word about what we were doing with what I already had going on.  Did you know that there are people who make their livings as professional social media marketers?  Okay, you did, but I didn’t know it took all day to do this stuff and that it can easily turn into a full-time job.

So here’s what I say to you who is at the very beginning of making your app:  start a website, start a blog.  Get a facebook page for your company or your app.  Make sure you have a twitter account.  Get on Pinterest even though you’ll end up lost down the rabbit hole for a few hours.  Like and follow companies and products similar to yours – build your network that way.  Showcase your good stuff.  Talk about what you’re doing a lot.  We’re fortunate to have some really great artists working with us, and part of what we’re enjoying is posting new characters from our books to get people excited about the style and feel the books will have when they’re released.  It’s tempting to do a lot of re-tweeting, and we fell victim to doing too much of that at first, but people really want original entertainment and content, even in short snippets. Anyone can be a news aggregator, but I bet you have something clever and original to say, and I bet people will want to hear it and see it.

And don’t be shy about asking folks for advice.  I’ve found that people who’ve done what we’re doing are happy to share their successes and failures, often  in great detail.  The world is like a great big support system in this way.  A few people have ignored my emails, but most have taken the time to write back with a few paragraphs that almost always contain some pearls of wisdom.  And always talk to the person sitting next to you on a plane.  Really.

Bottom line: if you believe in what you’re doing, talk about it. Post about it. A lot. Let other people in on it. Spread the word and get heard, and build that network. 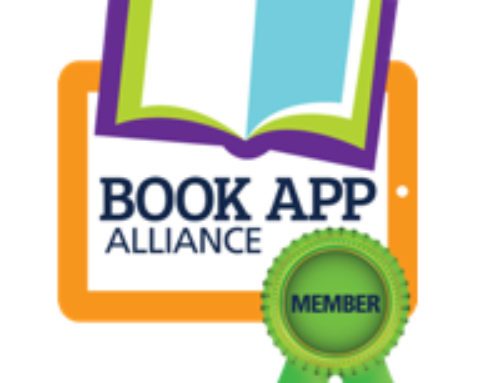